California is the USA’s most populous state. It is the third largest state in size, behind Alaska and Texas, and runs almost 800 miles from north to south. It is not surprising that it offers a varied landscape and a diverse topography. California's Pacific coastline is 840 miles long.

From the coastal town of Eureka on California's Redwood Coast to sunny San Diego with its wide and sandy beaches, the Golden State covers a wide range of topography. While the Southern Californian beaches are generally wide open and laid back, the Northern California coast is wild and dramatic. North of Big Sur, the waters are colder, the cliffs steeper, and the natural wonders perhaps even more spectacular.

The Central Coast features many beach resorts and oceanfront areas including Big Sur, Santa Cruz, Santa Barbara and Monterey. California has what you are looking for when it comes to lake, river, and ocean view homes for year round living, or the special vacation retreat. There are myriad water view homes and waterfront homes in California -- something for everyone!

California is home to more than 420 recreational lakes and 7,734 square miles of California are covered by water. The three biggest rivers are the Sacramento River, the San Joaquin River, and the Colorado River. The Sacramento delta with its many water channels is a playground for boating and fishing. Lake Tahoe, Clear Lake, Salton Sea, Owens Lake, and Searles Lake are the more important sweet water bodies in California. The San Francisco Bay is the largest natural harbor and estuary on the West Coast.

But with an average width of 150 to 200 miles, no Californians are far away from the Pacific. You might have to cross a desert or a mountain range but, in general, you are never more than three hours from the ocean.

As of January 2010, the total state population was 37,253,956 - approximately 12 percent of the United States total population. The population in California's five largest cities. as of July 2009, are as follows:

1. Weather: California has mild weather – very little humidity and not too cold nor too hot in many areas.

2. Educational opportunities: California is known as being home to some of the best colleges and universities in the world. Aside from the University of California, the California State College and University system, CalTech, USC, and Stanford University, there are many other world class colleges. universities and community colleges in California.

3. Beaches: California has wonderful beaches -- many are sandy, long and wide – from the Mexican border to Oregon. 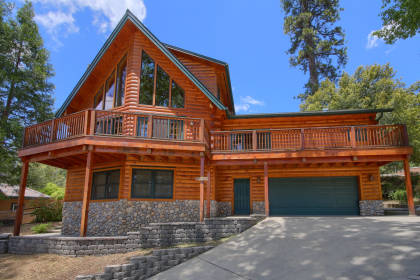 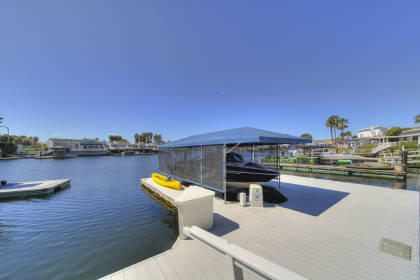 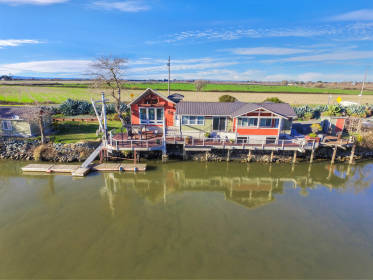 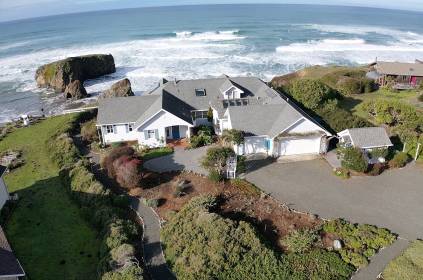 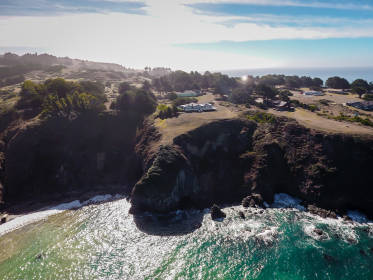 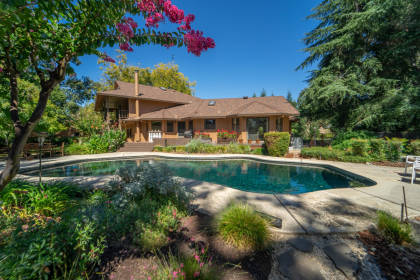 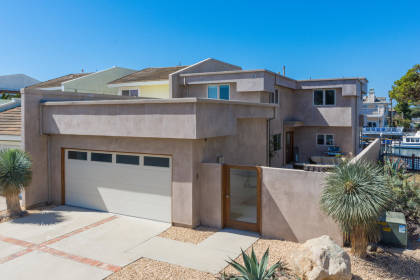 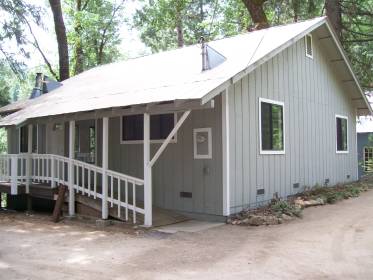 Beautiful Cabin one block from the American River in Kyburz, California. 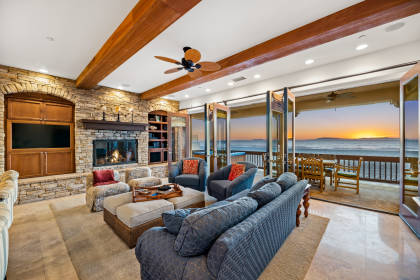