Mississippi is so named for the world-famous river that bisects the U.S and spills from the state into the Gulf Coast. Music and culture fanatics find Mississippi thriving with unique sub-cultures such as the Delta Blues music genre. The Mississippi Delta region, an innately African American area, spawned a new music a hundred or so years ago. The Blues have been traced to a number of key locations in the U.S.; but by far the Delta area is one of the richest, historically. Blues musicians frequently traveled between Chicago, another Blues scene, and the Delta.

Mississippi features a number of notable Civil War battlegrounds, including Vicksburg, Brices Cross Roads, and Tupelo National Battlefield. Hundreds of tourists and Civil War buffs visit sites like these each year, sometimes retracing the steps of soldiers from one battlefield to the next or witnessing popular re-enactments of key battles.

Catfish is a major industry peculiar to Mississippi. Most farmed and harvested catfish come from Mississippi. According to industry experts a couple of different areas, including the Delta region, serve as good farming areas. In some cases, catfish farming may be the most lucrative way for locals to earn a living.

Elvis Presley was born in Mississippi, which of course is a feather in its cap. He went onto become the center of Nashville’s attention, but his upbringing was all Mississippi even down to his Blues styling apparent in some of his pop hits as well as his Gospel songs. Two very well-known Twentieth Century Southern fiction writers were from Mississippi: Eudora Welty and William Faulkner.

The oldest Mississippi city, Natchez, is one of the notable sites and areas to explore for history buffs. Natchez has a deep and ancient history. The city also sits at the end of the Natchez Trace Parkway. Nearby the famed Indian Emerald Ceremonial Mound is on the National Register of Historic Places. There are other such ceremonial mounds, but the Natchez is distinctive for its size 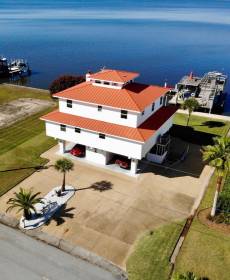 Spectacular view from this elegant home that is built for water lovers. 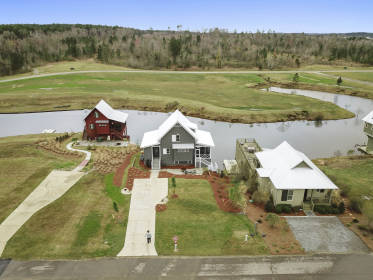 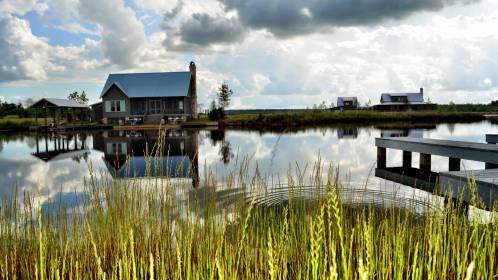 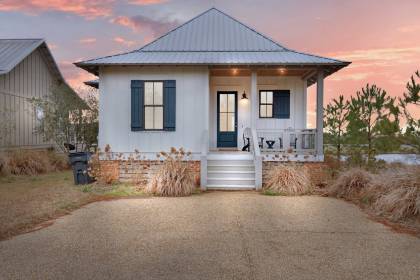 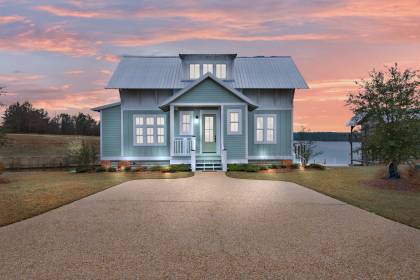 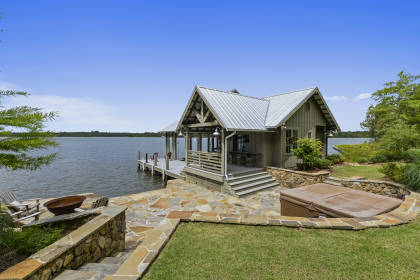 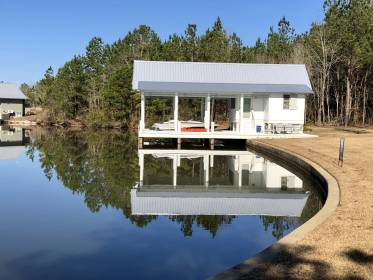 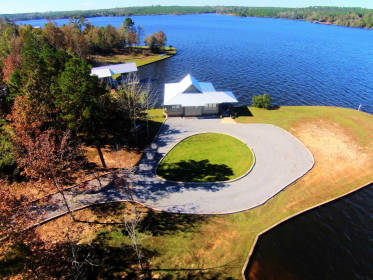 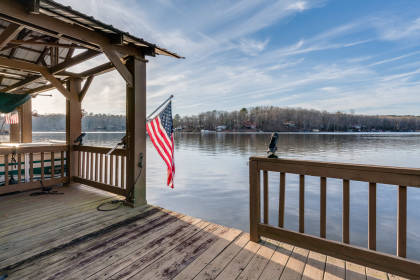 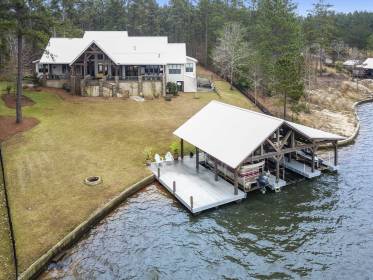