Twelve major lakes, ranging in size from 7,500 acres to 110,000 acres, have a variety of terrains, but all provide unparalleled experiences for waterfront homeowners. The wide diversity of geography is apparent in distinguishing Lake Jocassee in the upstate mountains, from the swampy wilderness of Lake Marion in the lowlands of South Carolina. The state has so many lakes, and such great diversity, that you are always within a short drive of one no matter where you are in the state and each one has its own charming characteristics and fascinating flora and fauna. And best of all, hundreds of water bodies have many exceptional waterfront homes and water view homes in South Carolina to choose from.

South Carolina's economy is historically based on agriculture. Tobacco, poultry, cattle, dairy, soybeans, and hogs are important agricultural products. Growth of the textile industry met an ill fate in the 1920s with the appearance of the boll weevil--sending many African Americans north in search of work. Textile and clothing industries are based in Piedmont and continue to be an important industry to the state, along with chemical products, paper products, machinery, and tourism. 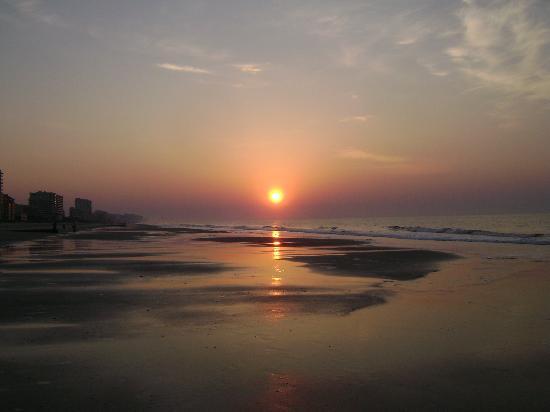