Though North Carolina has been historically known as a rural state, it has undergone rapid urbanization over the last 30 years.

Charlotte, the State's largest city, is home to both Bank of America and Wachovia, as well as 5 other Fortune 500 companies, and is the second largest banking center in the United States.

The Blue Ridge Mountains, which are part of the Appalachians, run through the western part of the state, descending into rolling foothills that cover half the state. The range's highest peak, Mount Mitchell, reaches 6,684 feet into the air, making it the tallest in the eastern United States.

North Carolina gave birth to flight when the Wright Brothers first ascended in Kitty Hawk in 1903. It is also the birthplace of Pepsi Cola.

With 210 days of sunshine per year and mild temperatures year round, the Tar Heel State's lush, green terrain is perfect for outdoor activities. 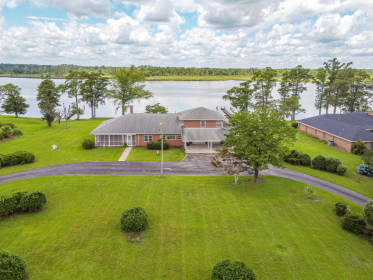 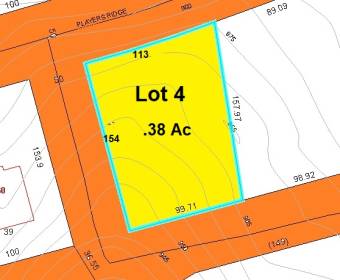 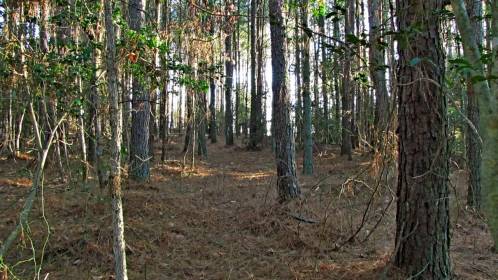 The lot is triangular with dimensions of 313' RF X 349' L X 65' B X 312' R. The topographical map shows how the lot is above the road and slopes up toward the back of the lot for optimum views of the lake. Community Day Boat slips to let, Secure Boat Storage and Recreation area available to use. Lake Hickory is 935 ft above sea level. The back of the lot is @ 1000 ft. This lot previously perked for a 3 bedroom home. Hardwoods and tall pines shade the property. Turkey, deer, eagles frequent the area. This is an inexpensive way to get into a wonderful subdivision. Seller financing a possibility with 50% down. 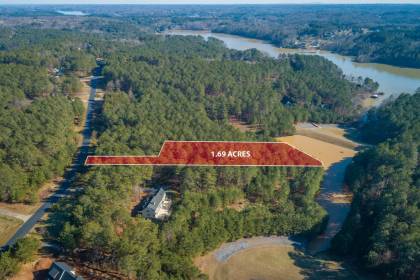 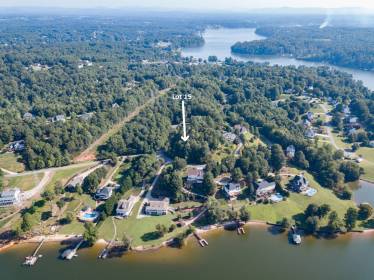 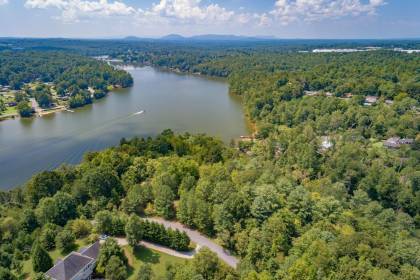 1.65 acre lot sits above road and lake with panoramic SW views across the main channel towards South Mountain State Park. Located in SE Caldwell county with public water and natural gas at street minutes to Hwy 321 between Granite Falls and Hickory. About one hour from Charlotte, Asheville, Blowing Rock, Winston-Salem in Western NC. 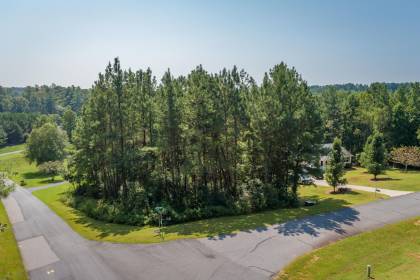 Get on Lake Hickory under $90k! 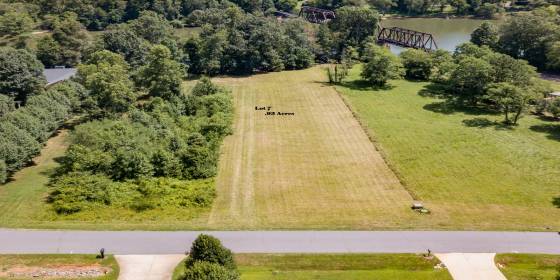 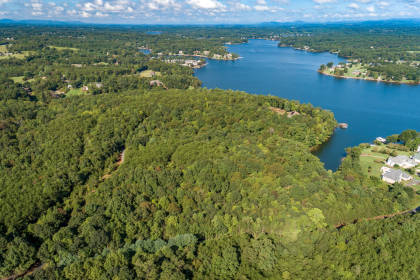 This waterfront property faces NW with views of Barrett Mtn and the Brushy Mtns. Expansive Panoramic Views up and down the Main Channel of Lake Hickory in Conover of NE Catawba county. Can build 2nd home half the size of 1st home on property. Lots of privacy yet minutes to shopping, restaurants, River Bend Park, Catawba Springs GC, Taylorsville Beach Marina, Oxford Dam. Low county taxes, no HOA. 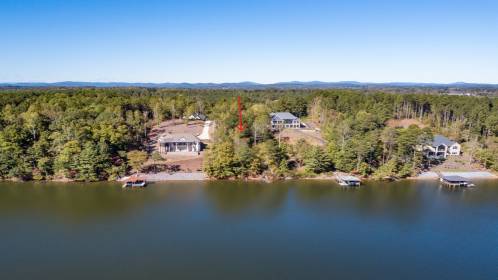